You are here: Home / Writing tips / Use of the word ‘both’ (and why to avoid it)

I often see the word ‘both’ in construction product descriptions. Products have more than one feature or benefit, and ‘both’ is deployed to emphasise these benefits. It can be made to show that one benefit or application is not more important than the other.

In other words: a stone effect paving that is suitable for both domestic and public applications is equally suitable for those two types of environment.

Be careful not to misrepresent things though. If a product is primarily for domestic applications, it is much better to say so than to try to cover all bases. Specifiers will not thank you if you say it is ‘suitable for both domestic and commercial applications’ and the product fails when used at a retail park. Be honest and upfront.

AJE.com has a good grammatical explanation of how the word ‘both’ should be used.

Furthermore, as a conjunction, ‘both’ emphasizes that the two entities being discussed (whether nouns, verbs, or adjectives) are included equally. 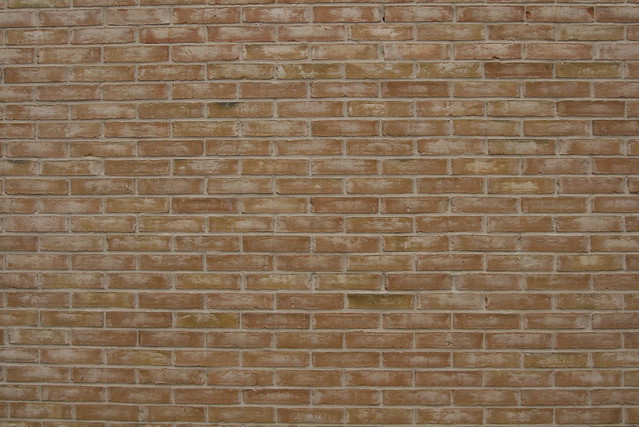 I find that the use of the word both brings about a sense of distrust. I’m often suspicious as to whether a product really does deliver on both of the things that are claimed.

Incorrect use of the word ‘both’

Of paving products: for both residential and commercial applications

– it’s important to make specific reference to why the product is suitable for either of these applications.

Of street furniture: options are available for both light and heavy duty applications

– if two options are available, that are used for different applications, it’s incorrect to use ‘both’ in this case. The two options aren’t equal, they are distinct and separate.

OK use of the word ‘both’

Of a piece of play equipment: encourages both physical play and social interaction
Of an outdoor gym product: allow you to work on the mobility of both your arm and shoulder muscles
Of synthetic grass surfacing: it is designed to meet the specifications for both amateur and professional sports pitches

I always advocate editing out words if it makes your writing more concise. In most of the cases above, the sentence will still work perfectly if you remove the word ‘both’.

Try removing the word both

If it is possible to cut a word out, always cut it out.

Usually I will have edited this word out, and the sentence still does the job. For me the word often feels like it is trying to over-emphasise things in a forced or untrustworthy way. A designer or buyer will have one application or another (for example), in mind, so it makes no difference to them whether this fantastic surfacing product is suitable for both children’s playgrounds and airport hardstandings.

Specifiers just want the technical information. They need it as quickly and as clearly as possible. I believe that cutting out words that are traditionally used in marketing for emphasis will make it easier for them to do their job.