You are here: Home / Writing tips / Phrase to avoid: ‘state of the art’

‘State of the art’ is a phrase that exaggerates and does not add value or build trust with a target audience of technical construction buyers. Rather than looking for ‘state of the art’ synonyms, it’s better to avoid the phrase entirely and explain in plain terms why the product or project is great.

State-of-the-art – overused phrase that won’t add value for your target audience. Explain WHY the thing is great #constructionweaselwords

Whenever I come across ‘state of the art’ when copywriting or editing product information, I will remove it, even if the product is technologically advanced. 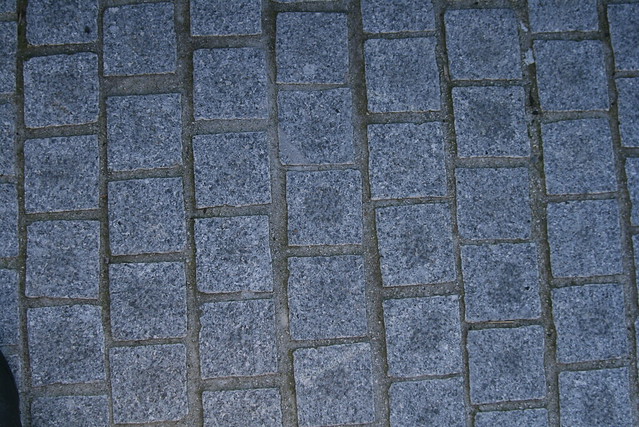 Just give specifiers the facts in your copy

Specifiers have a job to do, which usually involves weighing up the pros and cons of the products materials, features and benefits. State these clearly and help to make their job easier.

In the past I have included ‘state of the art’ when referring to projects such as laboratories, testing centres or manufacturing sites that are using technology or carrying out processes that have not been done before.

History: avoiding the phrase ‘state of the art’

Proof that ‘state of the art’ is a gross exaggeration can be found in its origins. It was first recorded in the Oxford English Dictionary in 1910.

The earliest use of the term “state of the art” documented by the Oxford English Dictionary dates back to 1910, from an engineering manual by Henry Harrison Suplee (1856-post 1943), an engineering graduate (University of Pennsylvania, 1876), titled Gas Turbine: progress in the design and construction of turbines operated by gases of combustion. The relevant passage reads: “In the present state of the art this is all that can be done”. The term, “art”, itself refers to the useful arts, skills and methods relating to practical subjects such as manufacture and craftsmanship, rather than in the sense of the performing arts and the fine arts.[wikipedia]

So it’s original meaning was not to even convey technology that is ahead of the industry at that time.

And bizarrely, in American patent law, it actually means something that is ordinary and unpatentable:

“In patent law,” he writes, ” ‘state of the art’ does not connote even superiority, let alone the superlative quality the ad writers would have us ascribe to the term.” LA Times, 1988

For years now, it has been considered an exaggeration, as Executive magazine stated in 1985, “it has no punch left and actually sounds like a lie” Vol. 27, p. 56.

A 1994 essay listed it among “the same old tired clichés ” that should be avoided in advertising. (Mark Zweig, “Better Writing”)

In recent years, though, the phrase has continued to be excessively and mindlessly misused, to In 2010 it was the 21st most overused marketing cliche, in a study conducted on press releases.

‘State of the art’ synonyms

Below are synonyms to the phrase ‘state of the art’. For me, most of these are not satisfactory – all of them are used to emphasise or exaggerate the importance of a thing, which is to be avoided.